Star Wars: The Rise of Skywalker closes out the Skywalker saga now 9 films in the making.  With the Resistance nearly gone, the ruthless First Order finding fresh reinforcement from an old evil, and two force-wielding youngsters trying to turn each other to the others' side of the Force, this is the chapter to end all chapters. 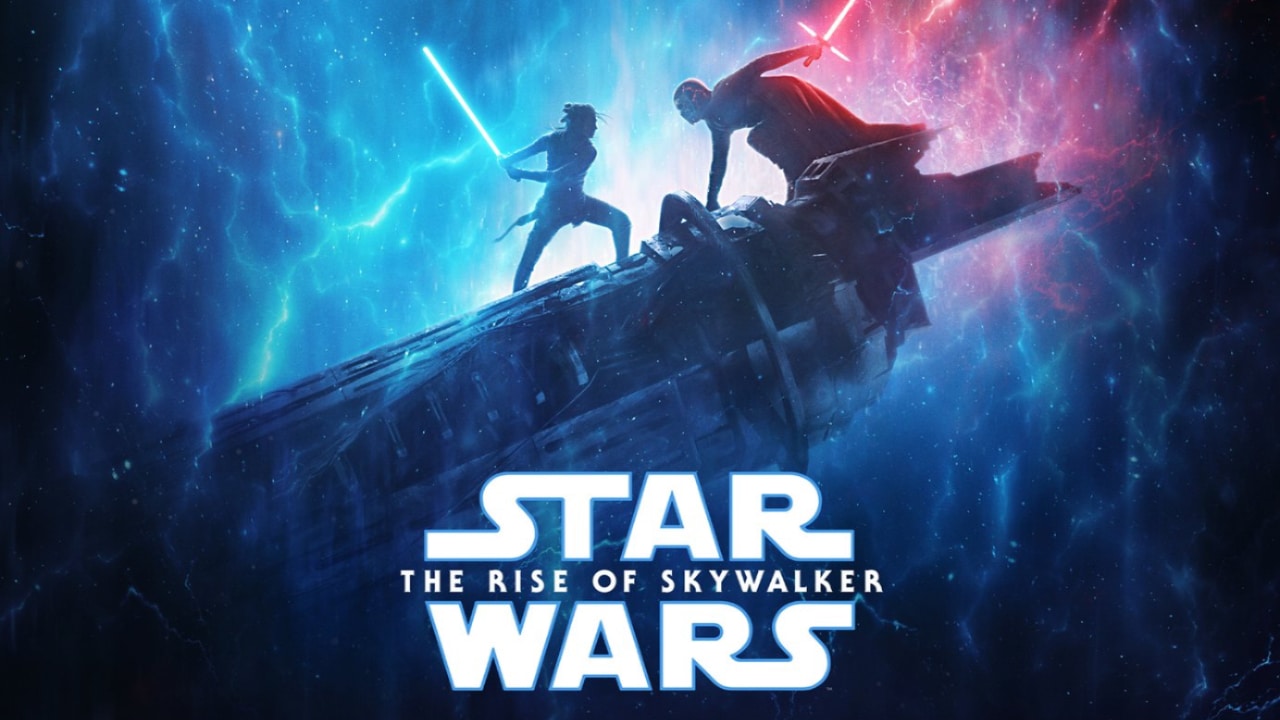 I am very much on the fence about this one. I honestly can't say that I recommend it as a terrific film, but I'll just lay out my reasons to watch or to pass and you can decide. I didn't leave the theater having loved it, at least. 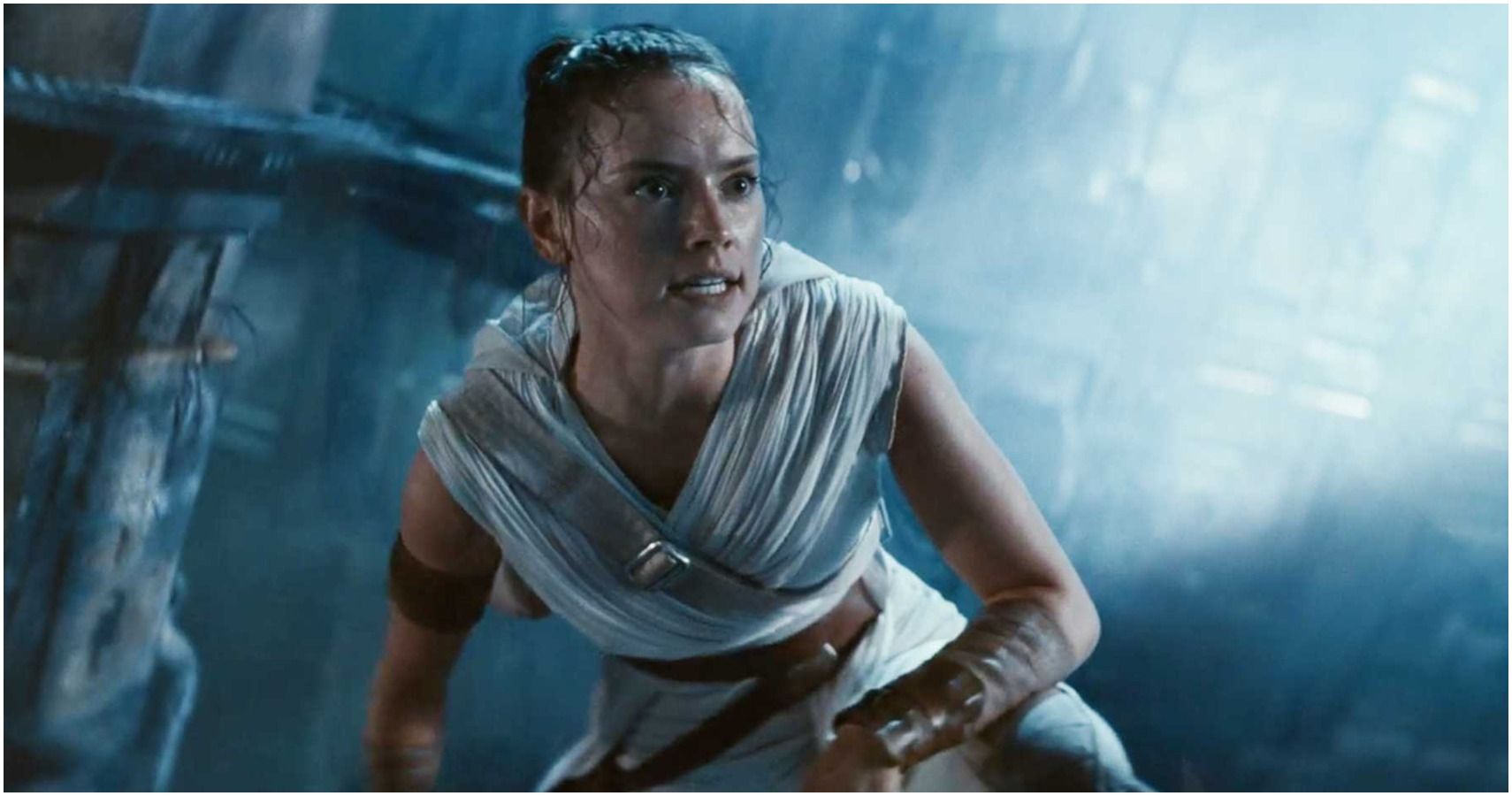 Star Wars: The Rise of Skywalker is on Disney+.

As always, I recommend checking out the IMDB.com Parents Guide just so that you are aware of any potentially objectionable material before deciding whether to watch it.
Daisy Ridley Disney Plus Inspirational Movie Review Sci-Fi Star Wars The Rise of Skywalker