Have you ever wondered what qualifies a film as a limited release vs. a wide release?  Another question that some people ask themselves is "why would you release a film in limited release - doesn't that reduce your potential profits?"

There are a few things that we we need to understand in order to discuss this topic.


What Qualifies as a Limited Release?

A limited release is generally understood to be any film that is released in less than 600 theaters nationwide (a.k.a. domestically). So far as I know, there is no minimum standard for a limited release film (since that could be anything as simple as a home video); however, if Oscar eligibility is to be considered a standard of whether a film qualifies as at least a limited release film (as opposed to a high school student's class project), there are some qualifications which I will summarize - a more detailed explanation can be found here.

To be eligible for Oscar consideration, a film must at least be open for public viewing (meaning anyone, not just film critics, could go see it) in at least 1 theater in Los Angeles County during the calendar year.


What Qualifies as a Wide Release? 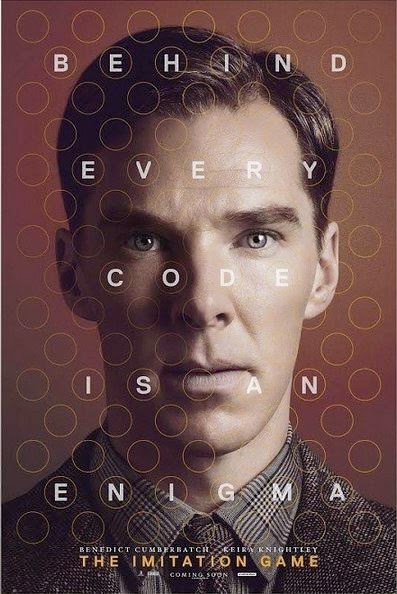 If a film is released in 600 or more theaters, than it is considered a wide-release. If we are talking about whether a limited release that garners enough attention to justify a wide release qualifies as a wide release film, I would say that it does. Regardless of how a film is originally released, it's peak distribution is what defines its classification, at least in my mind.

There are many films, such as American Sniper, Birdman and The Imitation Game, that were initially given very limited releases (mostly at film festivals), even though some of those films had feasible wide release potential.  After their initial run, and a healthy dose of Oscar buzz, they were ultimately released nationwide.  In reality, all wide release films end their theater run in limited release (as they get replaced by other films) so why should a film that starts as a limited release and ends up as a wide release be classified differently?

In short, the highest peak of the distribution cycle is what determines a film's classification; if its peak is less than 600 theaters nationwide, it's a limited release - otherwise, it's considered a wide release. I hope that answers your question.
Editorial Educational Good to Know Limited Release Oscar Eligibility The Imitation Game Wide Release