Good on Disney Plus Review: Cars 2

Cars 2 picks up where the first left off. Lightning McQueen competes in a series of international races while his hillbilly buddy Tow Mater is unexpectedly pulled into a world of secret agents, espionage and terrorism. 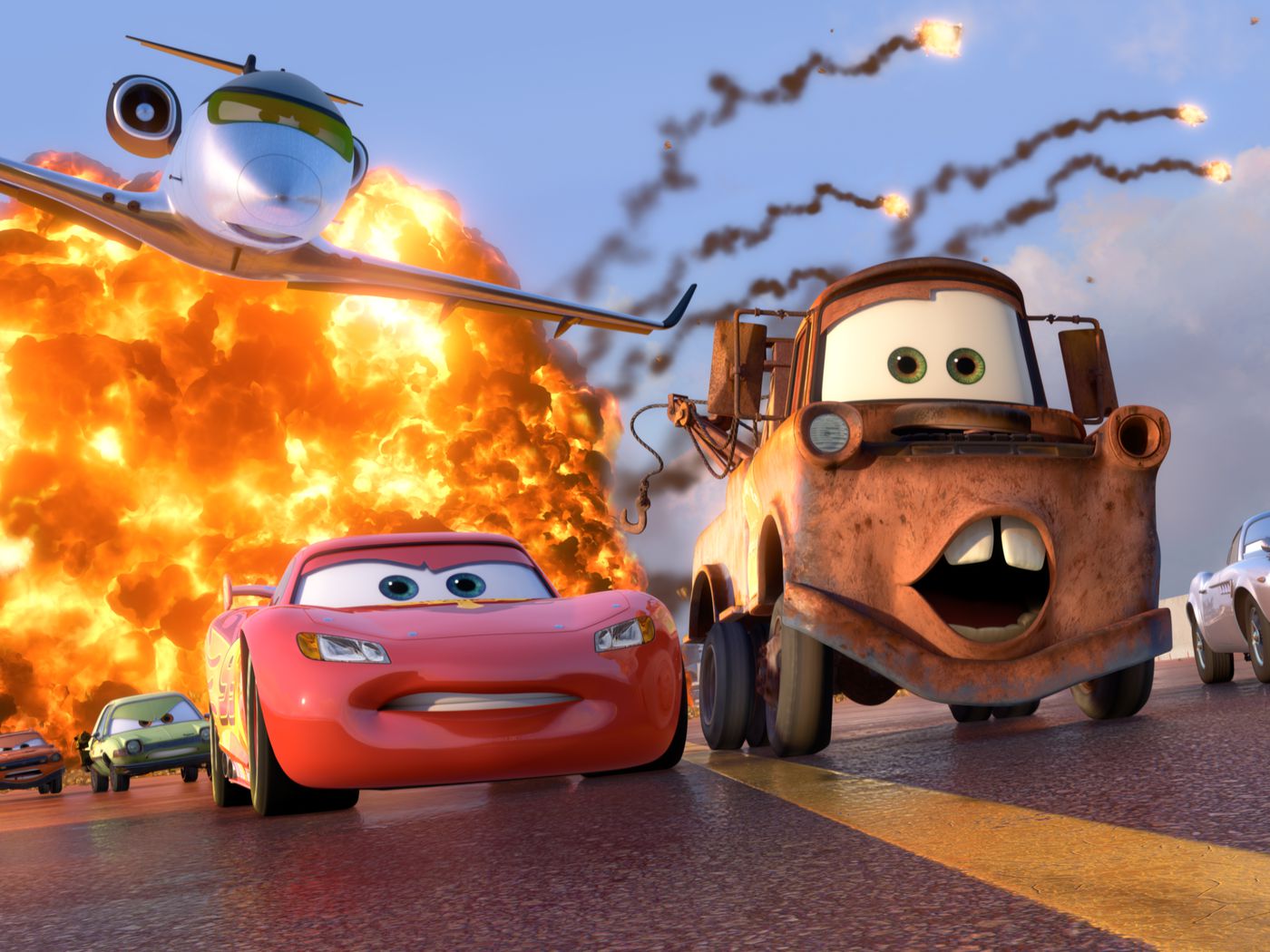 Why It Makes My List:
While many people feel this is the ugly duckling of the Cars franchise, I feel quite the opposite. If anything, I think Cars 2 is the most clever, action-packed and rewatchable  of the entire franchise!


It arguably has a lot less heart than Cars or Cars 4 but is also less melodramatic, which I think is a plus.


Cars 2 is Good on Disney Plus.

As always, I recommend checking out the IMDB.com Parents Guide just so that you are aware of any potentially objectionable material before deciding whether to watch it.
Animated Film Best Animated Films on Disney Plus Best on Disney+ Disney Plus Disney+ Family Movies on Disney+ Pixar