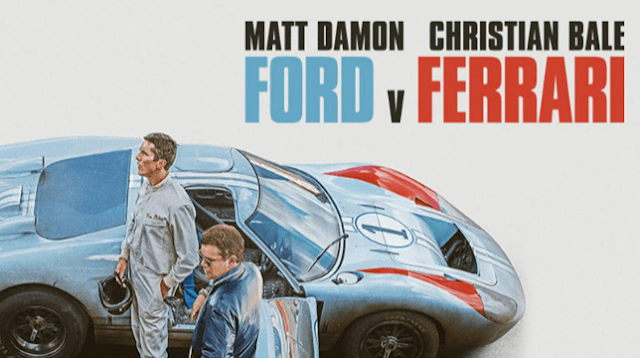 Why It Makes My List:
The filmmakers have created a solid adrenaline ride that will have you laughing your head off one-minute and holding on for dear life the next! 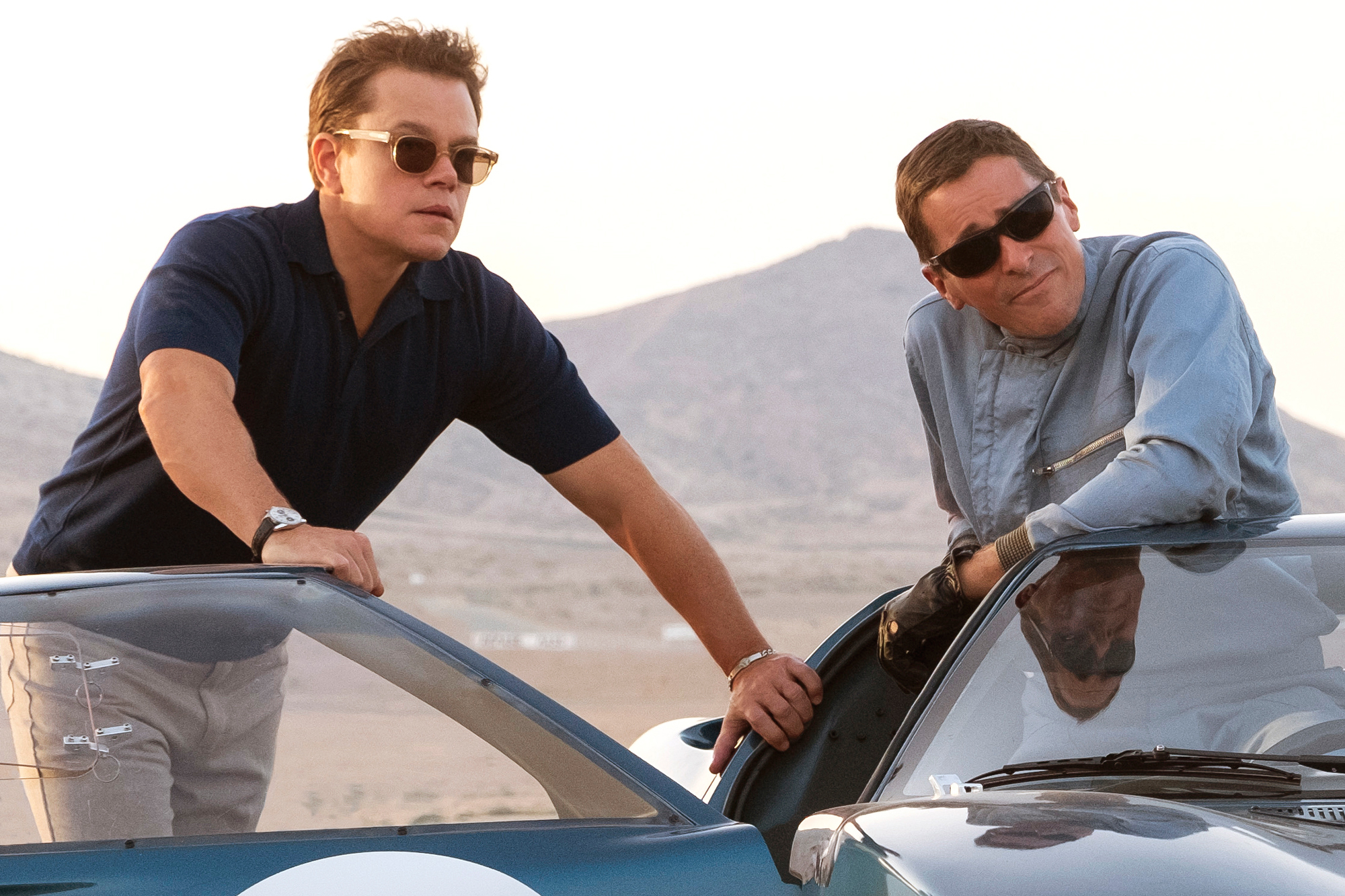 Reasons to Pass:
As of the writing of this post, Ford v Ferrari is in a theater near you.

As always, I recommend checking out the IMDB.com Parents Guide just so that you are aware of any potentially objectionable material before deciding whether to watch it.
American History Biopic Historical Drama Inspirational Movie Review