With the breaking of The Fellowship of the Ring, the heroes of Middle-earth are scattered. While Frodo and Sam continue their journey to Mordor to destroy the One Ring, Aragorn and those with him become embroiled in the first major battles of the War of the Ring.

Why It Makes My List:
This is easily one of the finest films I have ever seen, bar none. I have watched it countless times since my youth and continue to be excited, inspired and moved by the timeless themes, memorable characters, and stupendous musical score!

Other Reasons to Watch:
1. Character Dynamics: You can select almost any main character and identify a wealth of dynamic and fascinating relationships between him or her and at least two to three other characters. This strong and interrelated series of character relationships helps to provide the film's emotional weight and encourages us to care about what happens to each of them. For example: 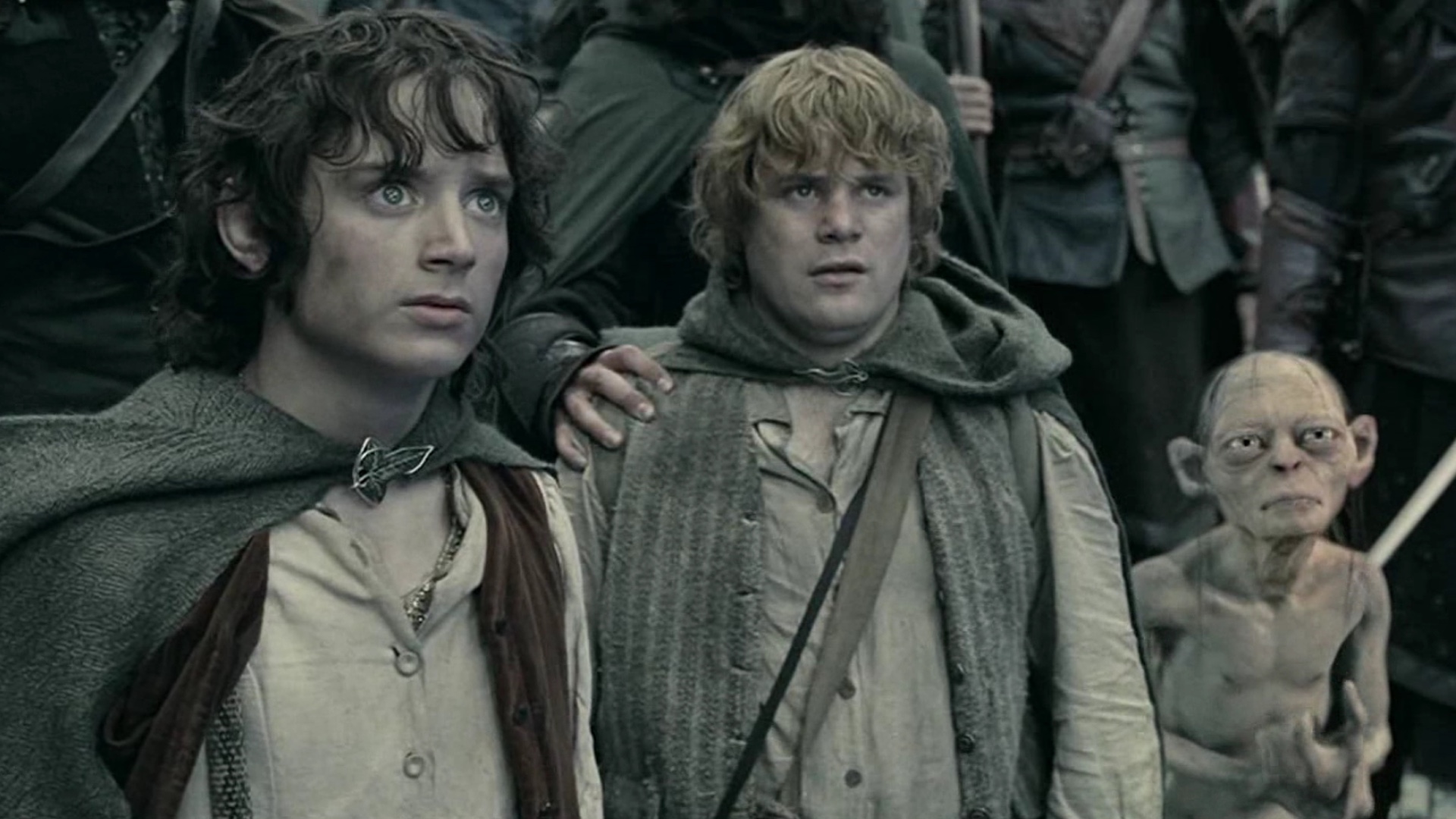 2. Terrific Story: While some Tolkien purists would argue that the film adaptions deviate too much from the original books, I feel that Peter Jackson & his writing team did a nearly perfect job adapting this story to the big screen. There is a reason that The Lord of the Rings series continues to be in the top 3 best-selling books of all time (even ahead of Harry Potter!). It is a story that resonates with something deep inside - striking a chord that inspires us to resist temptation, fight against evil, and seek for the good in the world.
Reasons to Pass:
1. You Don't like Long Films: The theatrical runtime is just under three hours. That is a long film by almost any standard, though I feel it is incredibly well-paced and moves right along.  If you're feeling really ambitious, I'd recommend the extended edition as I think it's an even better version of the film.

2. Let's Talk about the Violence: 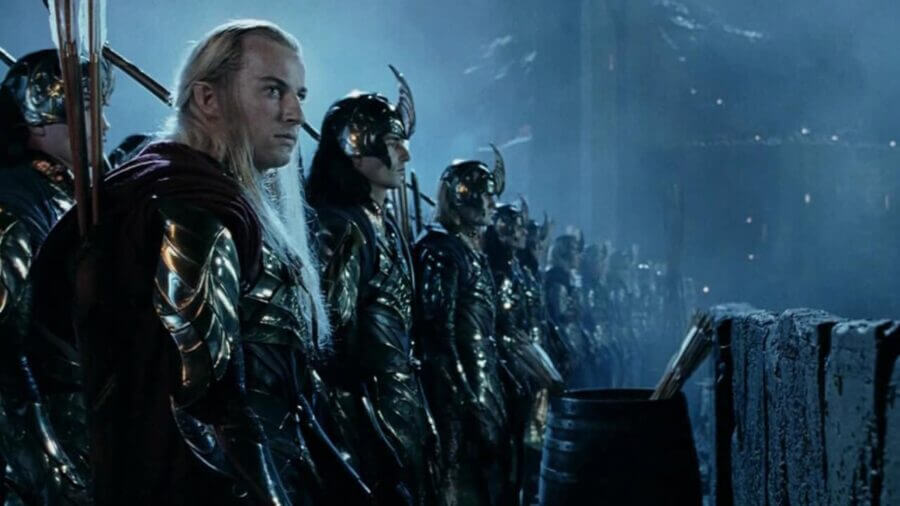 The Lord of the Rings: The Two Towers is Good on Netflix.