Smallfoot turns the legend of Bigfoot on its head by telling the Yeti's side of the story! As a lovable Yeti (Channing Tatum) and a desperate human (James Corden) discover each other, both characters' beliefs about the world and commitment to the truth will be put to the test! 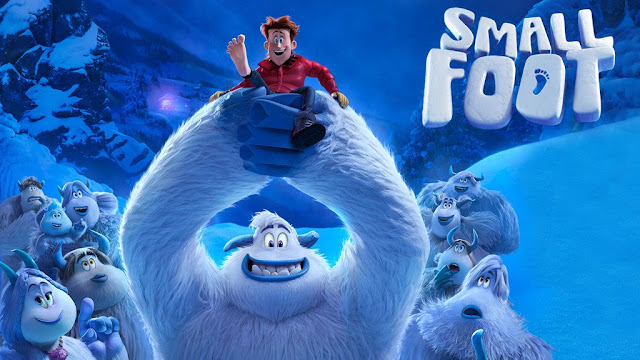 Why It Makes My List:
This film is perfectly wholesome, refreshingly original and has a soundtrack that will have your kids singing along and asking to 'play it one more time!'  More than that, in a fun, sometimes silly way, the film inspires us to seek truth, look for the good in others and do what is right!

Other Reasons to Watch:
Reason to Pass:
Smallfoot is available to watch here.

As always, I recommend checking out the IMDB.com Parents Guide just so that you are aware of any potentially objectionable material before deciding whether to watch it.
Animated Film Family Good Animated Films Inspirational Musical