Plot Summary:
Detective Pikachu is about a young man whose detective father disappears and the only clue that he has is a talking Pikachu with amnesia. 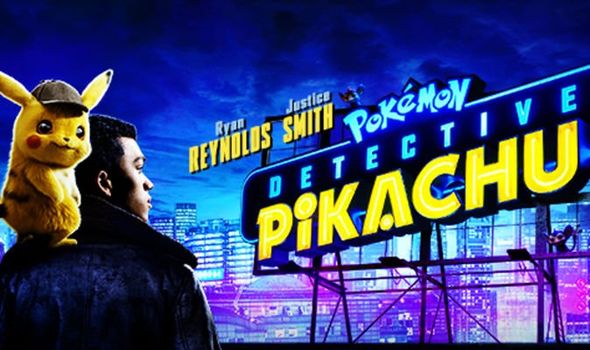 Does it Make My List?
It will undoubtedly appeal to younger Pokemon fans who are simply excited at the prospect of seeing their favorite characters on the big screen, but the storytelling and ultimate resolution are less satisfying than expected. On the other hand, Pikachu is hilarious and the film has quite a few entertaining moments along the way. Not a bad film but not terrific either.

Other Reasons to Watch:
Reason to Pass:
Pokémon Detective Pikachu is in a theater near you.
As always, I recommend checking out the IMDB.com Parents Guide just so that you are aware of any potentially objectionable material before deciding whether to watch it.
Comedy Family Pokémon