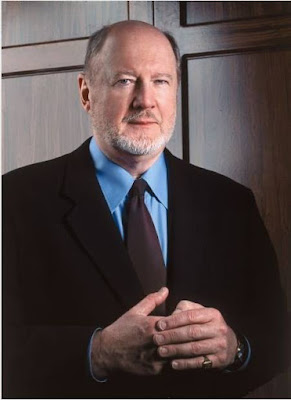 Stiers will always hold a special place in my heart because he is the only reasonably well-known actor that I have ever met (well, sort of). Those who remember Winchester's passion for the symphony in M*A*S*H may have thought Stiers was just acting, but he did, in fact, have a talent for and love of music. 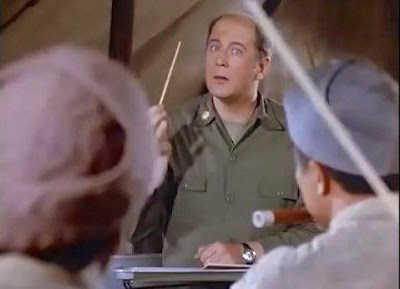 He lived in Newport, Oregon and served as resident conductor of the Newport Symphony. When I lived up in WA, my junior high choir was invited to attend their rehearsal of "Peter & the Wolf", which was delightful. 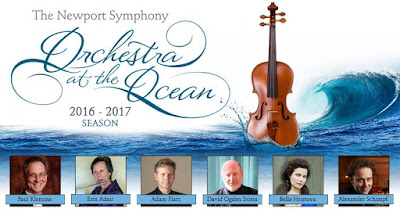 He is certainly most well-known for his loveably pompous portrayal of Charles Emerson Winchester III in M*A*S*H, but he also made memorable guest appearances in dozens of other popular television shows, including:
-Frasier
-Star Trek: The Next Generation
-Perry Mason and
-Leverage 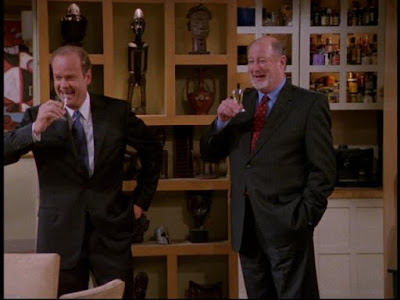 Furthermore, he had a noteworthy voice acting career voicing such famous Disney characters as:
-Cogsworth (Beauty & the Beast)

-Governor Ratcliffe (Pocahontas)
-The Archdeacon (The Hunchback of Notre Dame) 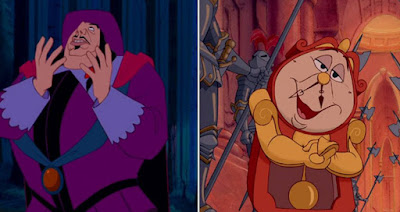 He even played a hilariously over-the-top Russian mobster in the Tim Allen comedy Jungle 2 Jungle. 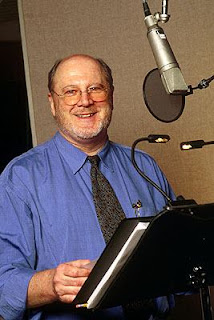 In addition to all that he brought to the stage, those who knew him best spoke of his gentleness, kindness and loving heart. Though I didn't know you all that well, David, you brought warmth, love and a whole lot of laughs to the world and I'm grateful. I look forward to meeting you again someday. :)