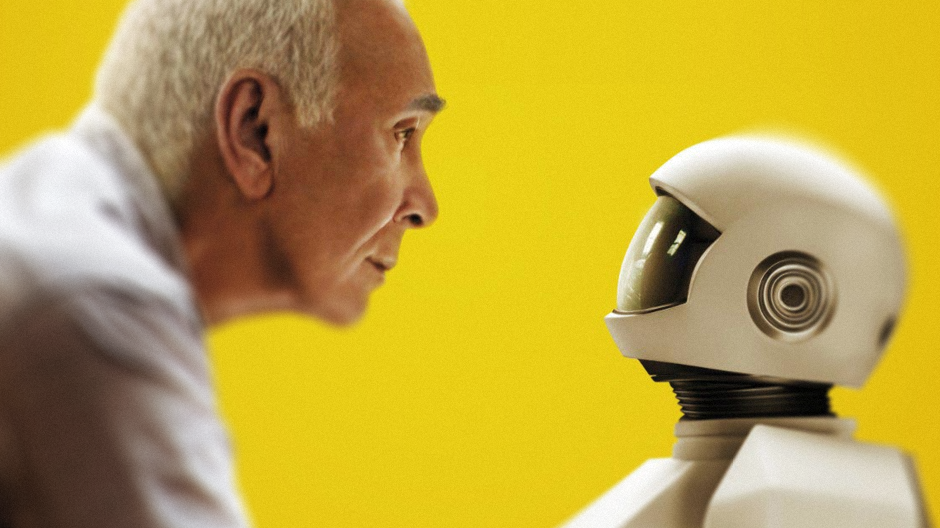 Robot & Frank is a superbly entertaining independent film about a retired jewel thief in the not-too-distant future who, due to his deteriorating health and the insistence of his son, receives a robot healthcare provider. While Frank is not a big fan of "Robot" at first, thinking it will cramp his style, he comes to rely on his new friend in a most unexpected way.

I wholeheartedly agree with another critic who stated that the film 'sneaks up on you', which is undoubtedly part of its charm. While many films spend outrageous sums in a desperate attempt to finance explosions, 3-D CGI robots and cutting edge special effects, I found this film's practical robot, refreshingly simple story and endearing performances both heartwarming and delightfully memorable.


As always, I recommend checking out the IMDB.com Parents Guide just so that you are aware of any potentially objectionable material before deciding whether to watch it.