Paddington - A Heartwarming Film for the Whole Family

Having been born and raised in the United States, this film was my first exposure to the delightful, well-mannered, talkative bear from Darkest Peru.  Paddington is a creation of Michael Bonds, a British author, dating back to 1958.  He has been featured in over 20 stories since then and has become a beloved character among children for generations.

With that background, Paddington is a charming, cheery, heartwarming film for the whole family. It's catchy score is put to good use as it enhances the chipper, silly or serious nature of various situations throughout the film. 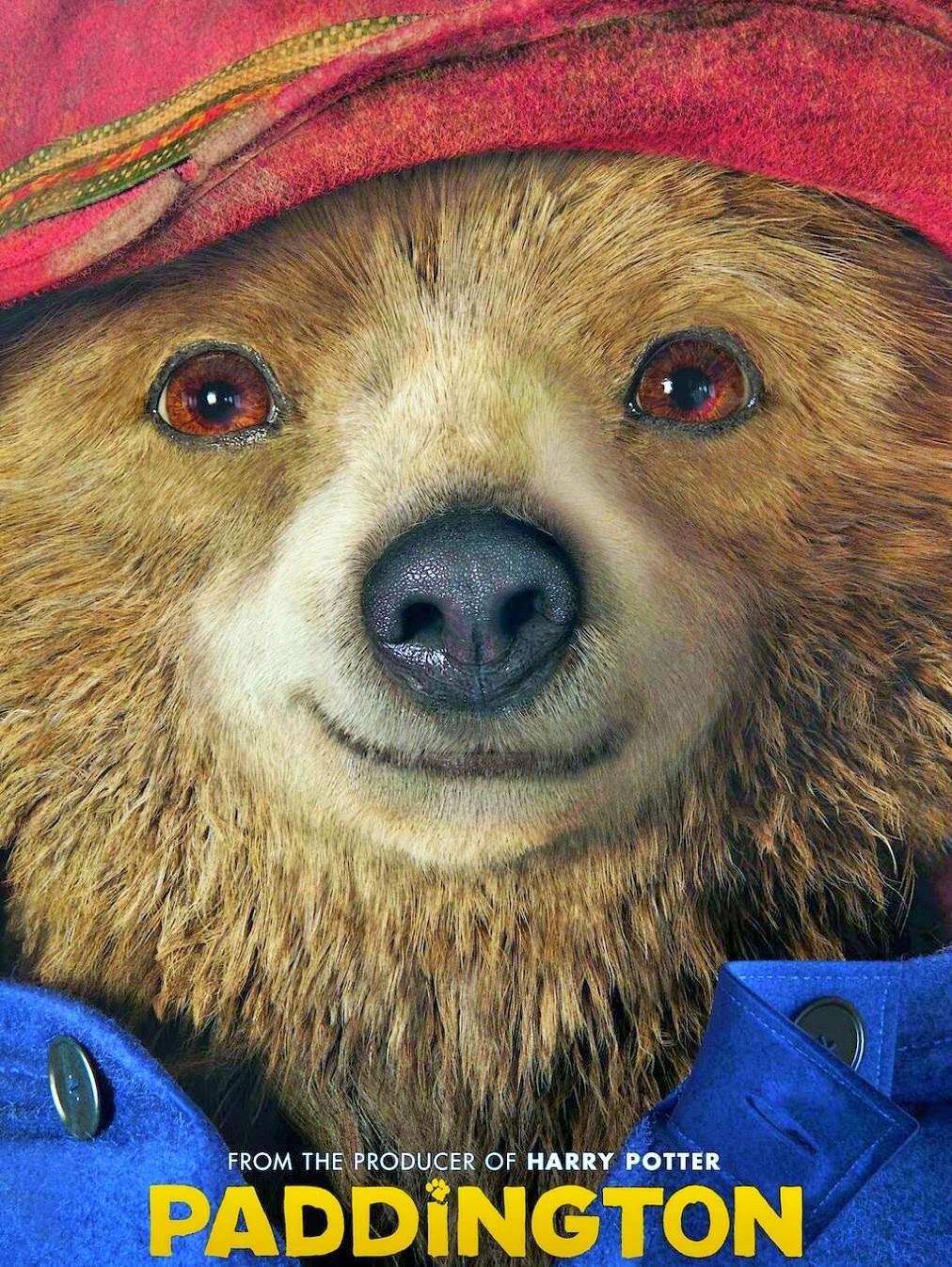 Plenty of physical humor for younger viewers but, like many family films these days, there are quite a few clever jokes, including various instances of "silent comedy" (as described by the director Paul King) that are obviously intended for adults and go right over the heads of children. Rest assured, even the more high-level humor is very wholesome in nature.  The official MPAA rating is: "PG for mild action and rude humor." I would agree with that rating, though I'm not sure what they qualify as "rude" humor, since I found it all quite wholesome.

The Weinstein Company, the film's production studio, has done a great job with Paddington.  They have proven, yet again, that there is still a market for clever, wholesome family fun that goes beyond silliness, disrespectful children and brainless adults.  They have taken this charming childhood figure "with a worrying marmalade habit" and created a can't-miss family film.  I highly recommend it!
British Film Children's Books Family Movie Review Paddington PG The Weinstein Company